• Inside the Disney Board’s Decision to Swap Bobs: While some directors were looking to fire Chapek as early as June, Chairman Susan Arnold was reluctant to pull the trigger. Now even those cheering the move call Chapek’s dismissal brutal: “No statement from him, no comment from him, no grace. It’s f***ing insane.” (Hollywood Reporter)

• The unbearable lightness of BuzzFeed: The media firm BuzzFeed built a digital media empire in part by aggregating viral content from social media. A decade later, what’s next? (The Verge)

• The incredible shrinking future of college: The population of college-age Americans is about to crash. It will change higher education forever. (Vox)

• Inside the Elite, Underpaid, and Weird World of Crossword Writers: Efforts to diversify the industry might be having the opposite effect. And although puzzles are an important part of The New York Times’ business strategy, only a handful of people actually make a living from crosswords. (New Republic)

• A biography that may change your mind about J. Edgar Hoover: Beverly Gage’s ‘G-Man’ is a brilliant account of the life and controversial career of the longtime FBI director (Washington Post)

• How the right’s radical thinkers are coping with the midterms: The New Right emerged to theorize Trumpism’s rise. Can they explain its defeat? (Vox)

• How ‘The Lion King’ Got to Broadway and Ruled for 25 Years (So Far): A surprising collaboration between an entertainment giant (Disney) and an avant-garde artist (Julie Taymor) birthed the most successful musical in history. (New York Times)

Be sure to check out our Masters in Business interview this weekend with Marcus Shaw CEO of AltFinance, which seeks to increase diversity across alternative asset management. The firm was co-founded by Apollo, Ares, and Oaktree with a $90 Million seed funding for initiatives to recruit students at Historically Black Colleges and Universities.

Supply-side pressures are easing off rapidly, calling for a moderation in inflation 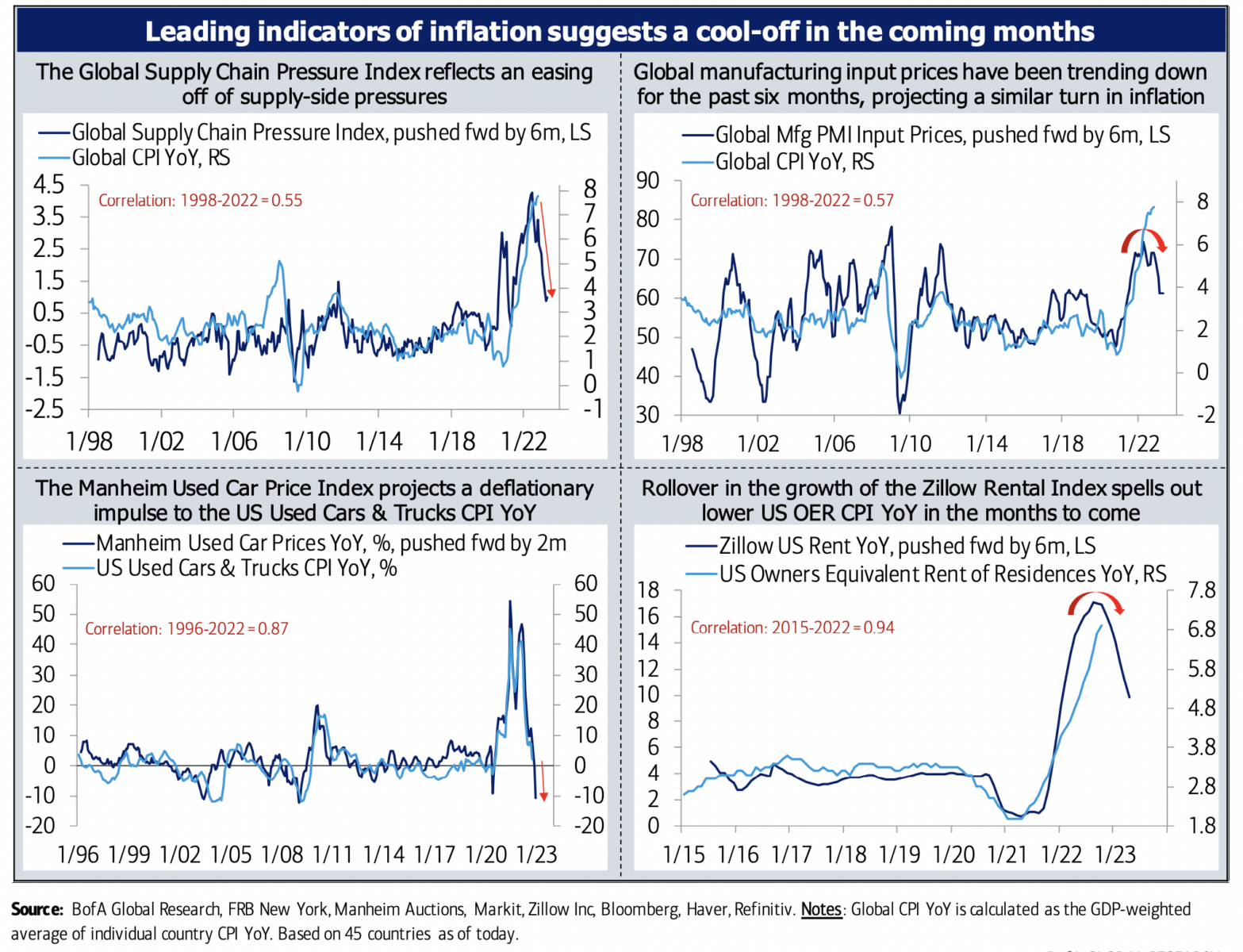 The Thing That’s Hard About Markets