HomeInvestingWhy Do We Always Focus on the Bad Stuff?

Why Do We Always Focus on the Bad Stuff? 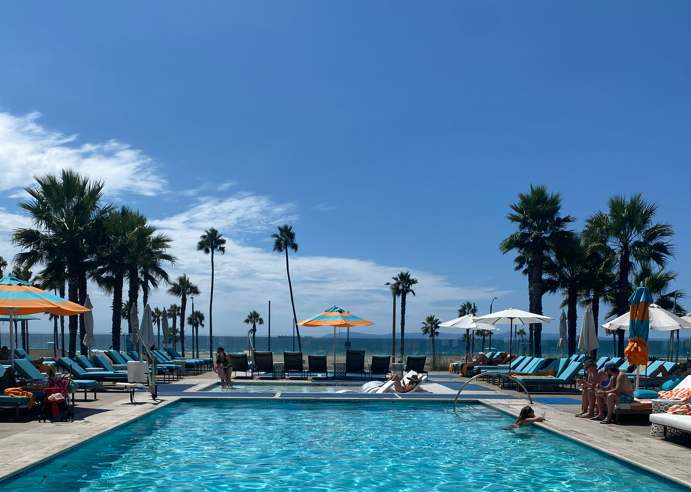 I’m in sunny California this week for our Future Proof Festival.

There are people from all over the place here so there have been a number of conversations about  the prospects of living in California.

Some people complain about the high cost of living (especially housing), the high taxes, high gas prices and threat of wildfires or earthquakes.

But others who live here point to the high quality of life, the wonderful weather, the ability to be outside all of the time and beautiful beaches.

Life is about trade-offs. The nice weather is an obvious benefit of the California lifestyle but it becomes more and more apparent every time I visit.

I think far too many people focus on the bad stuff without acknowledging how the good stuff can offset it.

With this idea in mind, here is a post that I originally published in the summer of 2021 on why we always focus on the bad stuff. 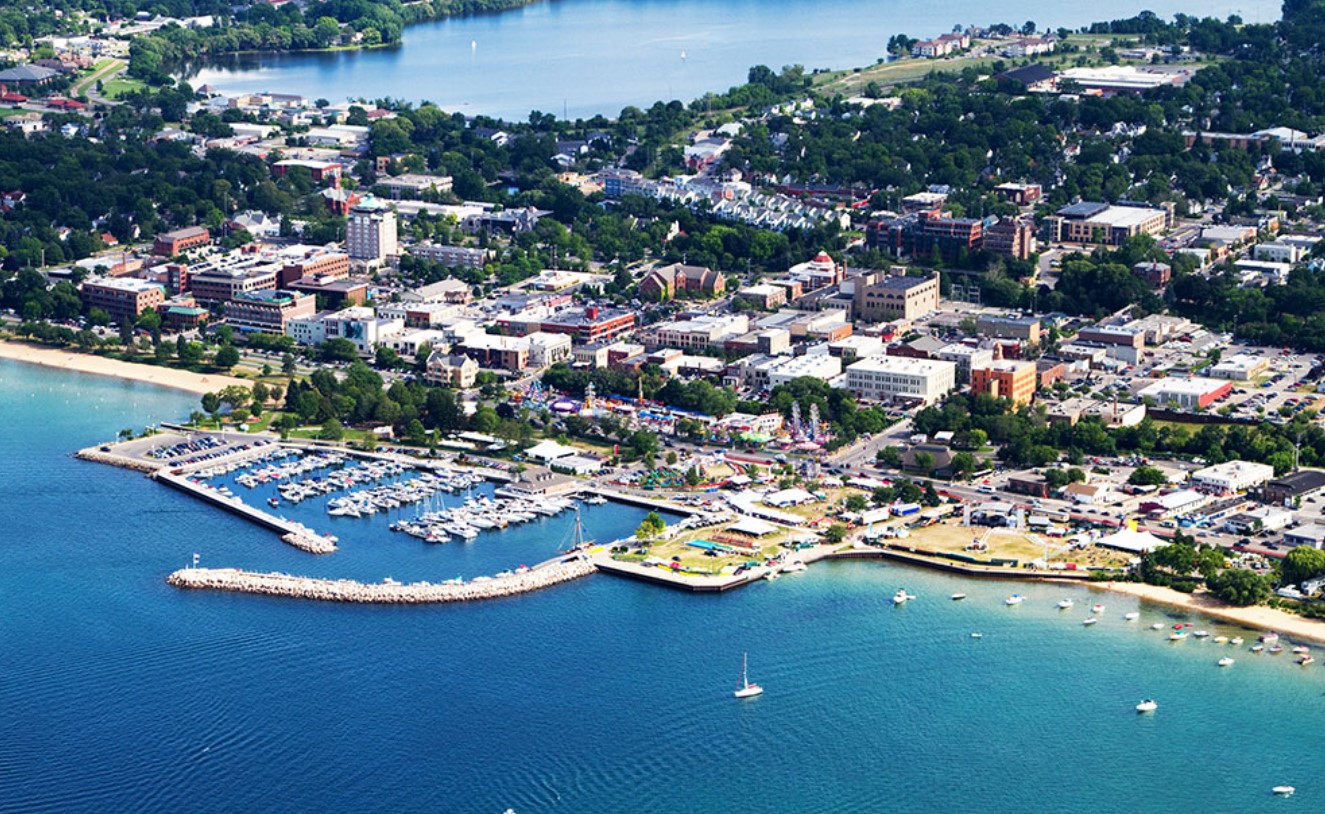 I went back to my hometown of Traverse City, MI this past weekend for my 20th high school reunion.

For roughly 5 months out of the year, call it June through October, it’s one of the most beautiful places on earth. The weather is nice. There are beaches and wineries and lakes and rivers and sand dunes and scenic drives and all sorts of things to do outside.

Unfortunately, the other 7 months of the year are brutal. Nasty weather conditions. Tons of snow and cold in the winter. Then just when you think spring is about to peek its head out, BAM, you get hit with a huge snowstorm in late March.

And although the summers are beautiful, the place is swarming with tourists so traffic can be a mess at times.

When I lived there, I tended to focus more on the bad than the good. I complained about the winter weather, the summer traffic and the swarms of tourists.

Now that I moved away, I have a greater appreciation for the good stuff and can’t believe I ever cared about the bad stuff.

Part of this is just human nature.

There is also some innate part of our brain that focuses on the new, exciting, scary or dangerous.

No one ever marvels at how safe traffic is the majority of the time even though we’re all flying down the highway at 75 mph in these huge steel contraptions that weigh thousands of pounds. But you can be sure traffic will always slow to a crawl even when the accident is on the other side of the road. We can’t help ourselves.

Max Roser once pointed out, “Newspapers could have had the headline ‘Number of people in extreme poverty fell by 137,000 since yesterday’ every day in the last 25 years.”

Those headlines wouldn’t sell too many copies, though, so we’re subjected to all of the terrible stuff like house fires, shootings, deaths and accidents (with some weather sprinkled in) because that’s what sells.

This same phenomenon plays out in the finance industry as well. 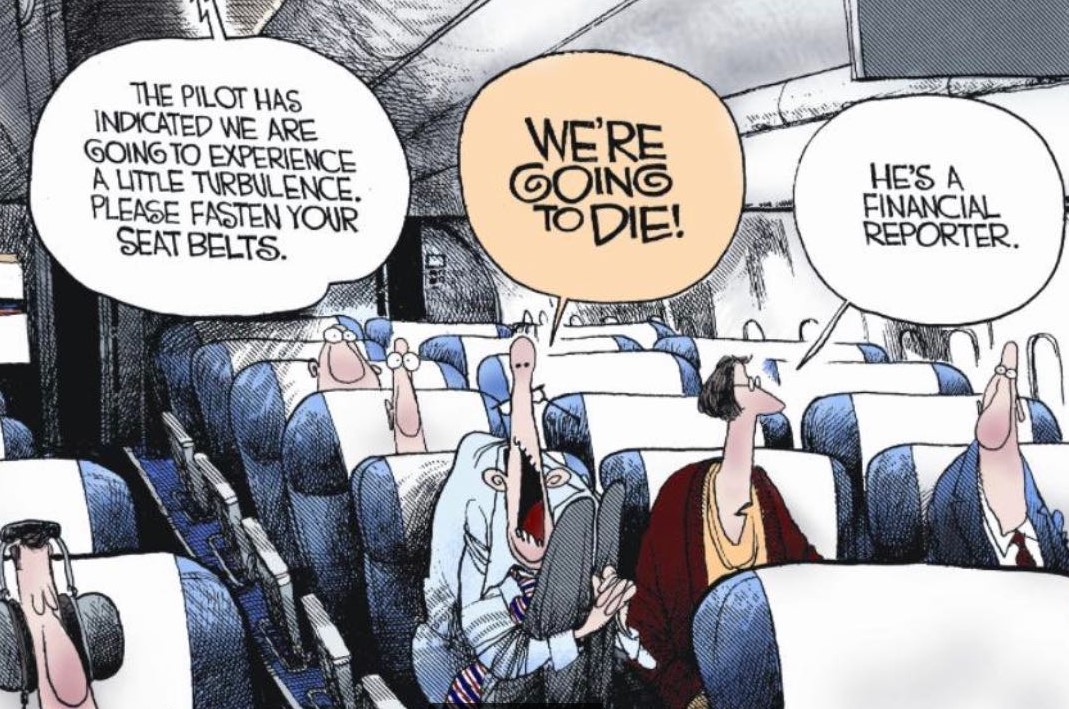 Vanguard manages more than $7 trillion in assets and has probably done more good for investors than all other financial service companies combined.

But Vanguard is fairly boring so we (this includes me) spend all of our time paying attention to Robinhood.

Robinhood has around $80 billion in assets (around 1% of what Vanguard manages). That $80 billion is spread across 18 million accounts, for an average account size of a little more than $4,000 per customer.

That’s tiny in the grand scheme of things.

Vanguard’s 401(k) plans have 5 million participants but their average account size is more than $350,000.

Individual investors as a group are now better behaved than they have ever been at any time in history. They pay less in fees, they have more money in index funds and they take advantage of tax-deferred retirement accounts.

Yet we spend so much time worrying about the actions of those $4k accounts at Robinhood that are trading GameStop, AMC and Dogecoin.

Do investors need to be trading meme stocks and joke cryptocurrencies? Of course not!

But if most of them are doing so in small quantities for entertainment or speculative purposes, it’s not the end of the world.

The same line of thinking applies to the overall stock market. So many investors are concerned about black swan events that have a 2% chance of ever happening while ignoring the fact that the stock market is up something like 75% of all years.

Yes, you have to build various downside risks into your expectations but hedging out every risk imaginable is how you end up with a portfolio that offers zero chance of upside.

Defaulting to the assumption that stocks go up most of the time but sometimes they go down isn’t very intellectually stimulating but it’s a strategy that will win the majority of the time.

There’s nothing wrong with paying attention to the bad stuff some of the time. The world is far from perfect.

But in most cases, the good outweighs the bad, whether that’s where you live or investing in the markets.

Further Reading:
Why Bad is Stronger Than Good (There is No Opposite of Trauma)

1Some of this money obviously overlaps but the point stands.

The LGBTQ+ Wage Gap: How to Get Paid What You Deserve