Avert your eyes! My Sunday morning look at incompetency, corruption and policy failures:

• ‘If you work hard and succeed, you’re a loser’: Can you really wing it to the top? Forget the spreadsheets and make it up as you go along – that’s the message of leaders from Elon Musk to Boris Johnson. But is acting on instinct really a good idea? (The Guardian)

• Waiting for keys, unable to break down doors: Uvalde schools police chief defends delay in confronting gunman Criticized by law enforcement experts for slowness in taking out the shooter, Pete Arredondo described an agonizing wait for a key that would work. In an interview with The Texas Tribune, he said he hadn’t spoken out sooner because he didn’t want to compound his hometown’s grief or point blame. (Texas Tribune)

• Florida undercounted COVID cases and deaths, failed to get test results, state audit says Florida’s COVID-19 data was so inaccurate, incomplete and delayed during the first months of the pandemic that government officials and the public may not have had necessary information to determine the effectiveness of the state’s COVID-19 precautions and the best plan to fight the virus, according to a state report released Monday. (Miami Herald)

• Why Rural Americans Keep Waiting for Fast Internet, Despite Billions Spent Flaws in government programs have left some residents behind. (Wall Street Journal)

• The land of the free leads the world in incarceration. Why? Reform advocates say there are other ways to respond to crimes — from rehabilitation to trauma treatment. (Vox)

• Merrick Garland’s impossible choice: Whether or not to prosecute Donald Trump The Jan. 6 committee is making the case that Trump is part of a criminal conspiracy, but there are many things to consider in a case against the former president. (Grid) see also More than 100 GOP primary winners back Trump’s false fraud claims A Washington Post analysis shows the former president’s election denialism has become a price of admission in many Republican primaries. (Washington Post)

• Traffic Safety Ads Are Better at Making Puns Than Saving Lives If officials want to make roads less dangerous, they should spend the money on something else. (Slate)

• What if there had been no adults in the room on January 6? Thursday’s January 6 committee hearing explored the scary alternate universe if Mike Pence hadn’t stood up to Trump. (Vox) but see Trump Lawyer Cited ‘Heated Fight’ Among Justices Over Election Suits In an email weeks after the election, another lawyer advising the Trump campaign responded that the prospect of “‘wild’ chaos” on Jan. 6 could lead the Supreme Court to take up a case.  (New York Times)

• What Makes Censors Tick? Why would someone become a censor? Why have people throughout history devoted themselves to banning books or restricting what other people can read or write or paint or see or say or teach? (Los Angeles Review of Books)

Be sure to check out our Masters in Business this week with Dr. Charles Strom, who has been advancing genetic testing for more than 3 decades, pioneering DNA testing for criminal forensics and paternity applications. He spent 16 years at Quest Diagnostics, as Medical Director for Genetic Testing, and dramatically expanded the range of diagnostic tests the company performs. Currently, he is CEO and Cofounder of Liquid Diagnostics. 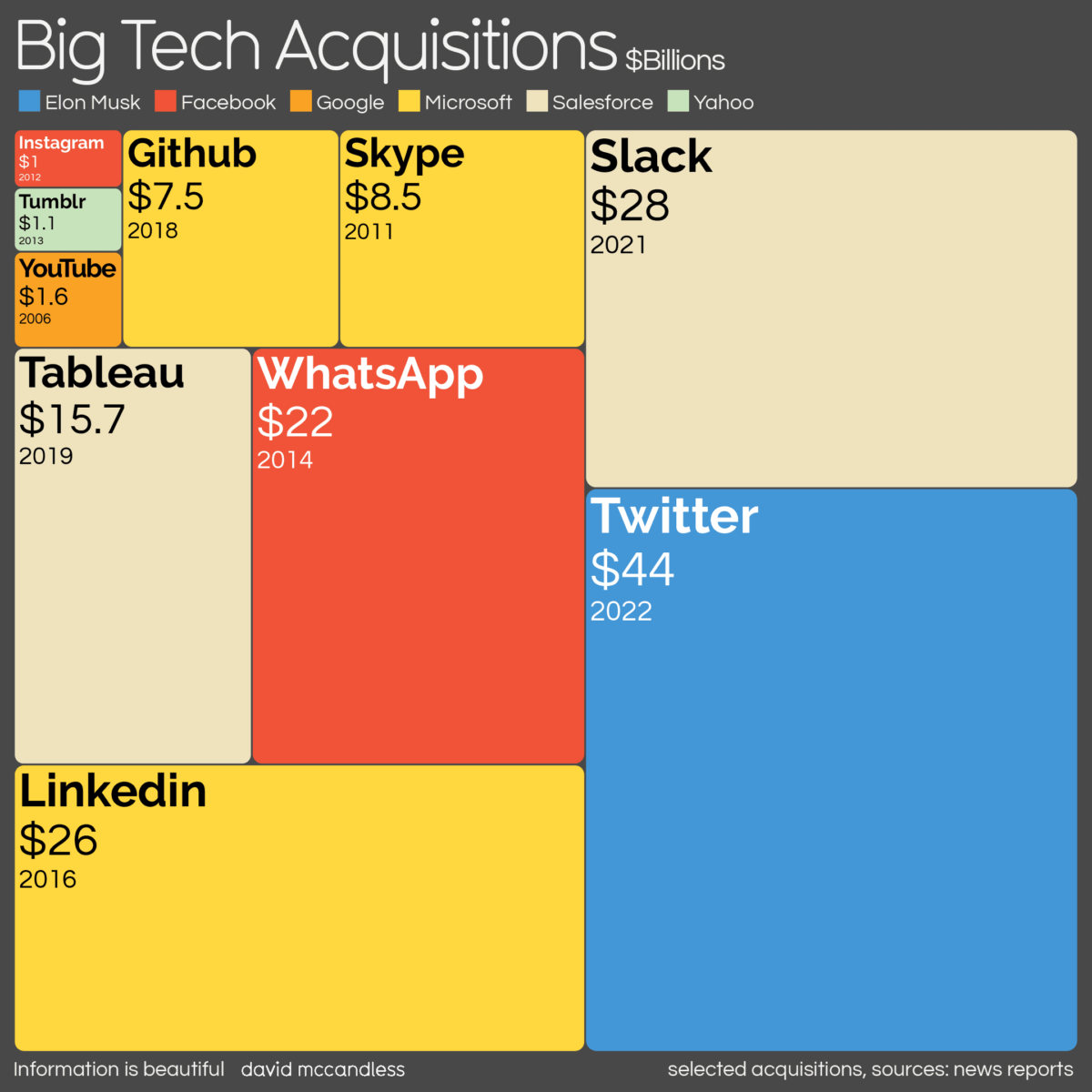