• The Latecomer’s Guide to Crypto Crashing — a quick map of where we are and what’s ahead: The entire crypto space has been a Jenga stack of interconnected time bombs for months now, getting ever more interdependent as the companies find new ways to prop each other up. (Amy Castor) see also Crypto is melting down. Here’s who’s hurt: These are gut-wrenching days if you’re an investor in stocks or bonds. But things could be worse: You could have your money in crypto. Bitcoin, the leading crypto asset and the one most familiar to laypersons, has lost about 70% of its value since Nov. 9, when its price peaked at $69,000. (Los Angeles Times)

• When the Lamp Switched On: How Pixar Went From Experimental Studio to Commercial Juggernaut From the stewardship of George Lucas to Steve Jobs to Mickey Mouse himself, the story of Pixar is marked by breakups, risk-taking, and sheer creative flair (The Ringer)

• PGA Tour vs LIV: How Saudi Arabian money ignited a golf war A new Saudi-backed series has upended the world of golf, but with players forced to field questions about Jamal Khashoggi, it has not been without controversy. (Middle East Eye)

• How fandom built the internet as we know it, with Kaitlyn Tiffany: Her new book on the long history of fangirls, from the Beatles to One Direction (The Verge)

• A Ragtag Band of Hackers Is Waging Cyberwar on Putin’s Supply Lines In Belarus, forces opposed to President Alexander Lukashenko have been derailing Russia’s war against Ukraine. (Businessweek)

• On its 100th birthday, the Lincoln Memorial still beckons a nation divided One ordinary, epic day at Washington’s most visited monument (Washington Post)

• The Celtics should be on their way to the title. But … Stephen Curry. Now, the Boston Celtics should have won. If basketball was a meritocracy, in which the better team always reaped the rewards, then the Celtics would take Game 5 and a 3-2 series. (Washington Post)

Be sure to check out our Masters in Business this week with Dr. Charles Strom, who has been advancing genetic testing for more than 3 decades, pioneering DNA testing for criminal forensics and paternity applications. He spent 16 years at Quest Diagnostics, as Medical Director for Genetic Testing, and dramatically expanded the range of diagnostic tests the company performs. Currently, he is CEO and co-founder of Liquid Diagnostics. 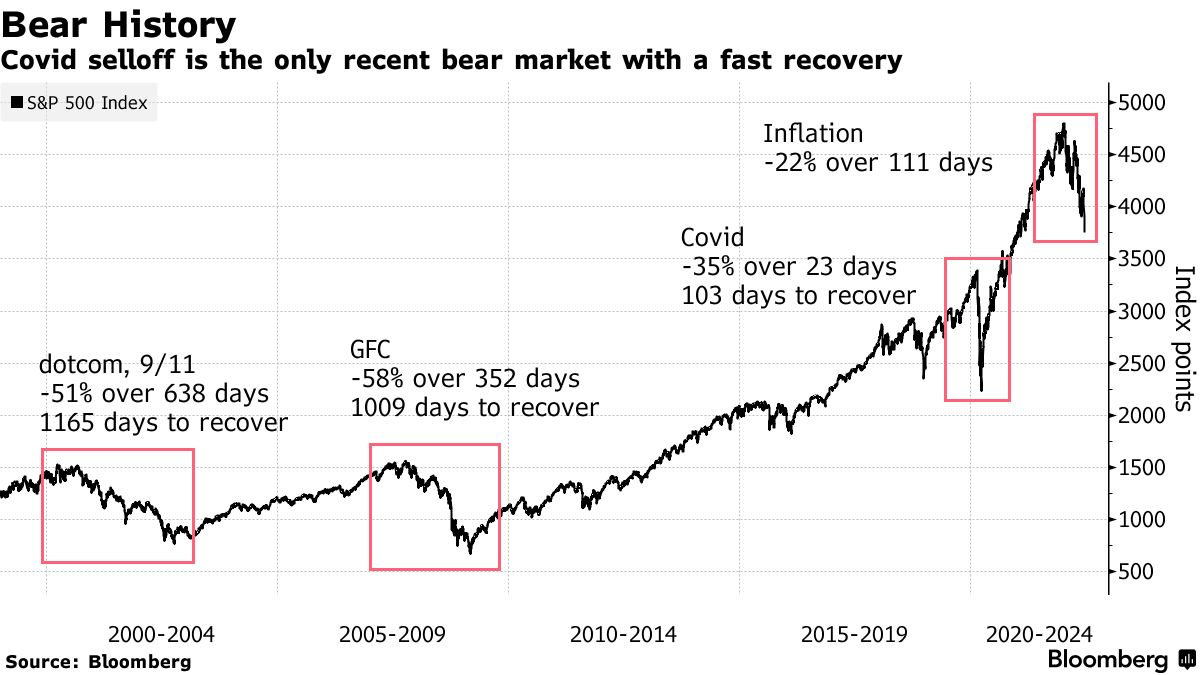 Animal Spirits: Are We Sure a Recession is Coming?