The weekend is here! Pour yourself a mug of Panama Boquete Sonia Amoruso Gesha coffee, grab a seat where its warm and dry, and get ready for our longer-form weekend reads:

• Elon’s Twitter Play: Valuation and Corporate Governance Consequences To get a measure of Musk’s bid for Twitter, you have to also understand the company’s path to its current status. In this section, I will focus on the milestones in the company’s history that shape it today, with an eye on how it may affect how this acquisition bid plays out. (Musings on Markets)

• Was the ‘Bond King’ Great? Bill Gross was synonymous with fixed income investing for 40 years — but the question of whether he generated real alpha still hovers over his legacy. (Institutional Investor)

• How Technocrats Triumphed at Apple: The man who helped give the world candy-colored computers eventually walked out the door. What does that mean for the company’s next big thing? (New York Times)

• “Elephant in the room”: Clean energy’s need for unsustainable minerals: Our need for minerals may strain supply and lead to environmental issues. (Ars Technica)

• Weighing up the Evidence What does it take to establish a new scientific truth? In the case of heliocentrism, the death of its sceptics. (History Today)

• Why is it so hard to control our appetites? A doctor’s struggles with giving up sugar We’ve become convinced that if we can eat more healthily, we will be morally better people. But where does this idea come from? (The Guardian)

• Getting in the groove Music reminds us that the mind is more than a calculator. We are resonant bodies as much as representing machines (Aeon)

•  You wouldn’t believe what he said’: The greatest trash talker ever, Larry Bird Jayson Jenks Apr 9, 2020 Michael Jordan once said, “Larry Bird is the greatest trash talker and mind-game player of all time. He taught me everything I know about getting in folks’ heads.” That was reason enough to call 17 of Bird’s former teammates and opponents and ask for their best trash-talking stories about Larry Legend. They delivered. (The Athletic)

Be sure to check out our Masters in Business interview  this weekend with Alex Guervich of Hon Te Advisors, a discretionary global macro hedge fund. Previously, Guervich ran JP Morgans’s macro book. In 2020, Hon Te was ranked 2nd in net return, and a top 10 emerging manager. He is the author of The Next Perfect Trade and most recently, The Trades of March 2020. 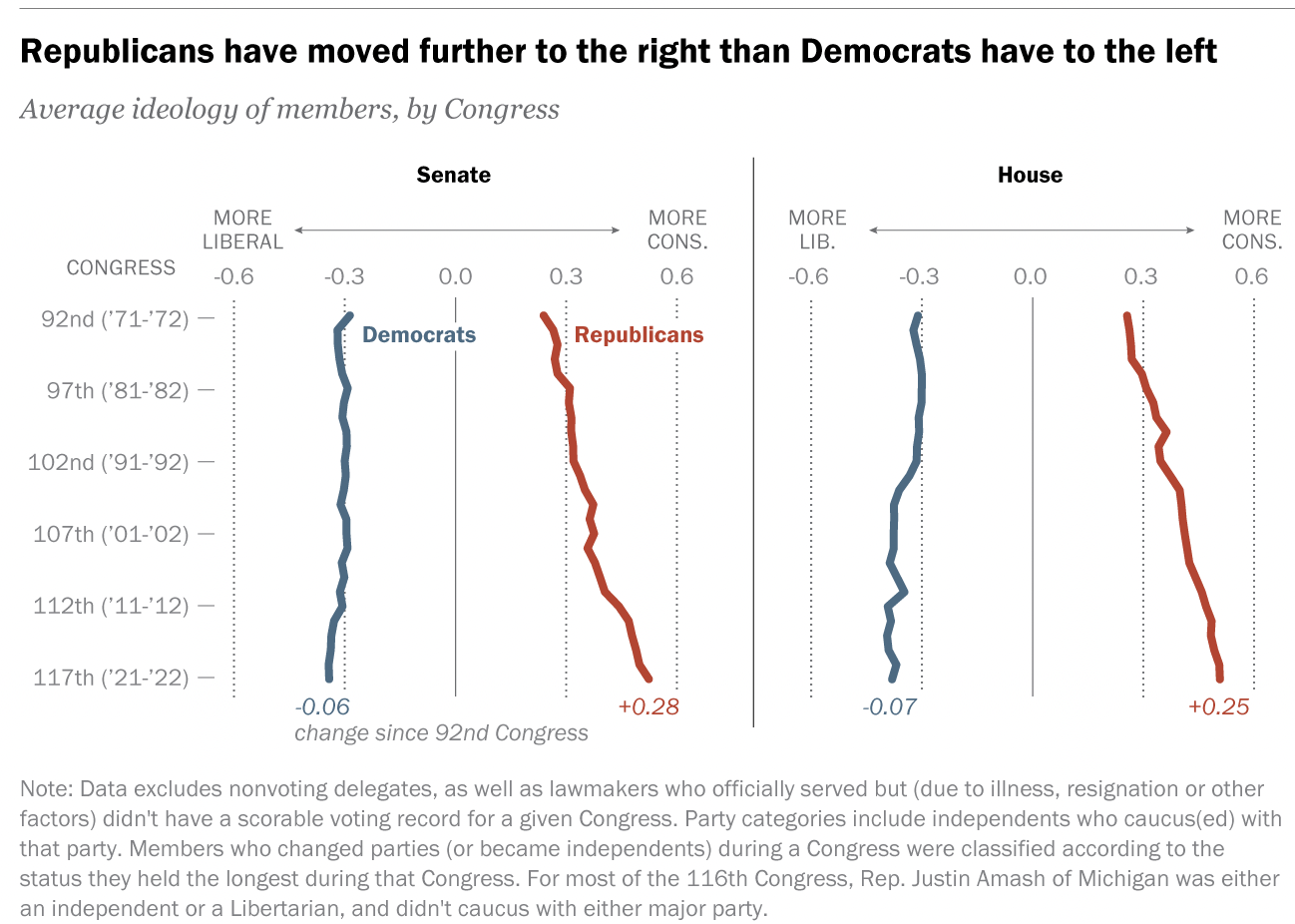