•NFT Sales Are Flatlining Is this the beginning of the end of NFTs? https://www.wsj.com/articles/nft-sales-are-flatlining-11651552616 see also Bitcoin’s place in the long history of pyramid schemes Surges in cryptocurrency undermines its use as an exchange medium https://www.ft.com/content/1877c388-8797-11e5-90de-f44762bf9896

• ESG Investing Is Hard. Doing It via ETFs Is Harder Passive funds with a do-good focus have become one of the hottest corners of finance. (Bloomberg)

• Why Netflix Is the Worst Performing Stock in the S&P 500 Shares in Apple, Amazon, Google, Facebook and Microsoft have all fallen this year, but Netflix has come in for the harshest punishment. (New York Times)

• The winners and losers of Apple’s anti-tracking feature Apple’s big privacy update came out a year ago. What did it do for you? (Vox)

• How Democracies Spy on Their Citizens NSO Group is perhaps the most successful, controversial, and influential firm in a generation of Israeli startups that have made the country the center of the spyware industry. The inside story of the world’s most notorious commercial spyware and the big tech companies waging war against it. (New Yorker)

• The one Republican Trump can’t touch: New Hampshire Gov. Chris Sununu remains a thorn in the former president’s side. (Politico)

• Catch a failing star: the tense wait for a supernova Astronomers are hoping to witness the self-destruction of a star, which could help shed light on the creation of matter in our galaxy. (The Guardian)

• ‘There was an enormous amount of drugs being taken’: Graham Nash on groupies, feuds, divorce and ego: The Crosby, Stills and Nash singer on the wild early years, Joni Mitchell, his former bandmates and why his children no longer speak to him. (The Guardian)

For the Fed to destroy demand, it needs to tighten financial conditions by raising the cost of capital 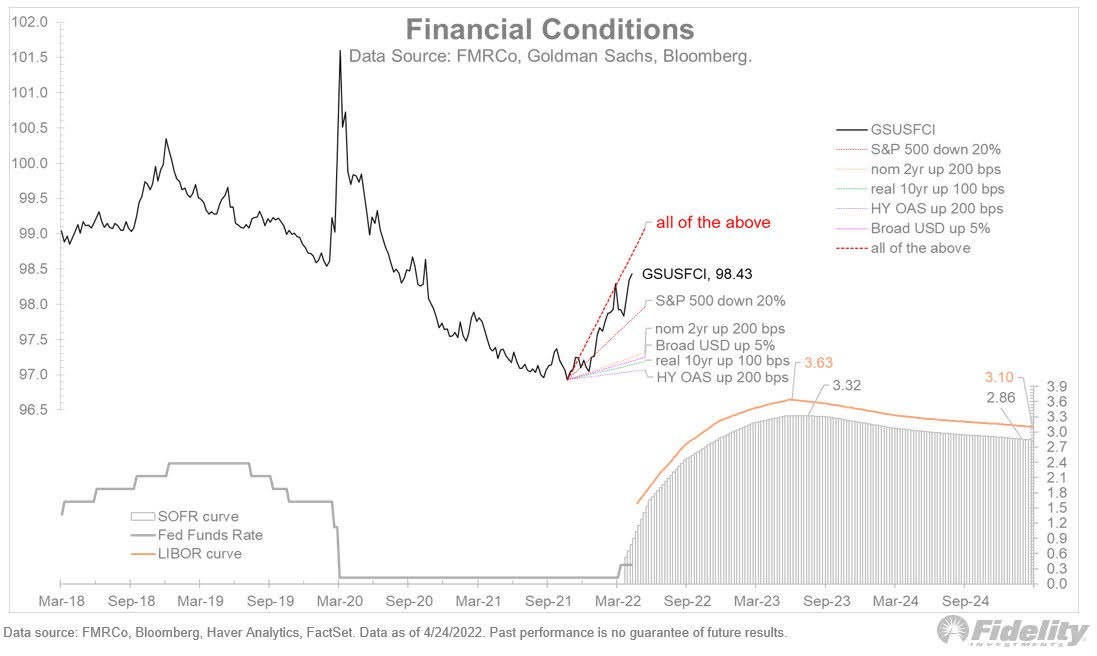