• Nowhere to Hide It’s been a rough start for the year in the stock market. To find a worse performance through the end of April, you have to go all the way back to 1970. (Irrelevant Investor)

• Making Your Cash Work Harder as Interest Rates Rise It’s possible to squeeze a higher return from even your safest assets. Here’s how to do it. (Wall Street Journal)

• Is It Time to Start Buying Growth Stocks? There are going to be a handful of growth stocks that people are going to look back on in 5,10, maybe 15 years that look like fantastic buys at the moment. But there are also going to be those stocks that never reach their 2021 peaks again. Investing is always easier with the benefit of hindsight. These things are never that easy in the moment. (A Wealth of Common Sense)

• A New Texas Oil Boom Is Coming, Finally: That is, whenever the industry can sort out supply-chain issues and labor shortages. (Texas Monthly)

• Should Bitcoin Be in Your 401(k)? Fidelity Is Making It Possible—for Better or Worse. Fidelity Investments wants to let investors own some Bitcoin in their 401(k) retirement accounts. It’s a milestone for crypto and could be a big win for Fidelity. Yet it’s also likely to trigger a regulatory battle over Bitcoin’s suitability for company-sponsored savings plans—and it raises questions about whether investors should own any cryptocurrency at all. (Barron’s)

• ‘Bossware is coming for almost every worker’: the software you might not realize is watching you Computer monitoring software is helping companies spy on their employees to measure their productivity – often without their consent. (The Guardian)

• North Koreans Are Jailbreaking Phones to Access Forbidden Media A new report suggests that a small but vibrant group of smartphone hackers may be challenging the world’s most digitally restrictive regime. (Wired)

• Content isn’t king: People in tech and media have been saying that ‘content is king’ for a long time – content and access to content was a strategic lever for technology. This isn’t really true anymore. Music and books don’t matter much to tech, and TV probably won’t matter much either. (Benedict Evans)

• Covid Lockdowns Revive the Ghosts of a Planned Economy China is meddling with free enterprise as it hadn’t in decades. The results are familiar to those old enough to remember: scarcity, and the rise of black markets. (New York Times) 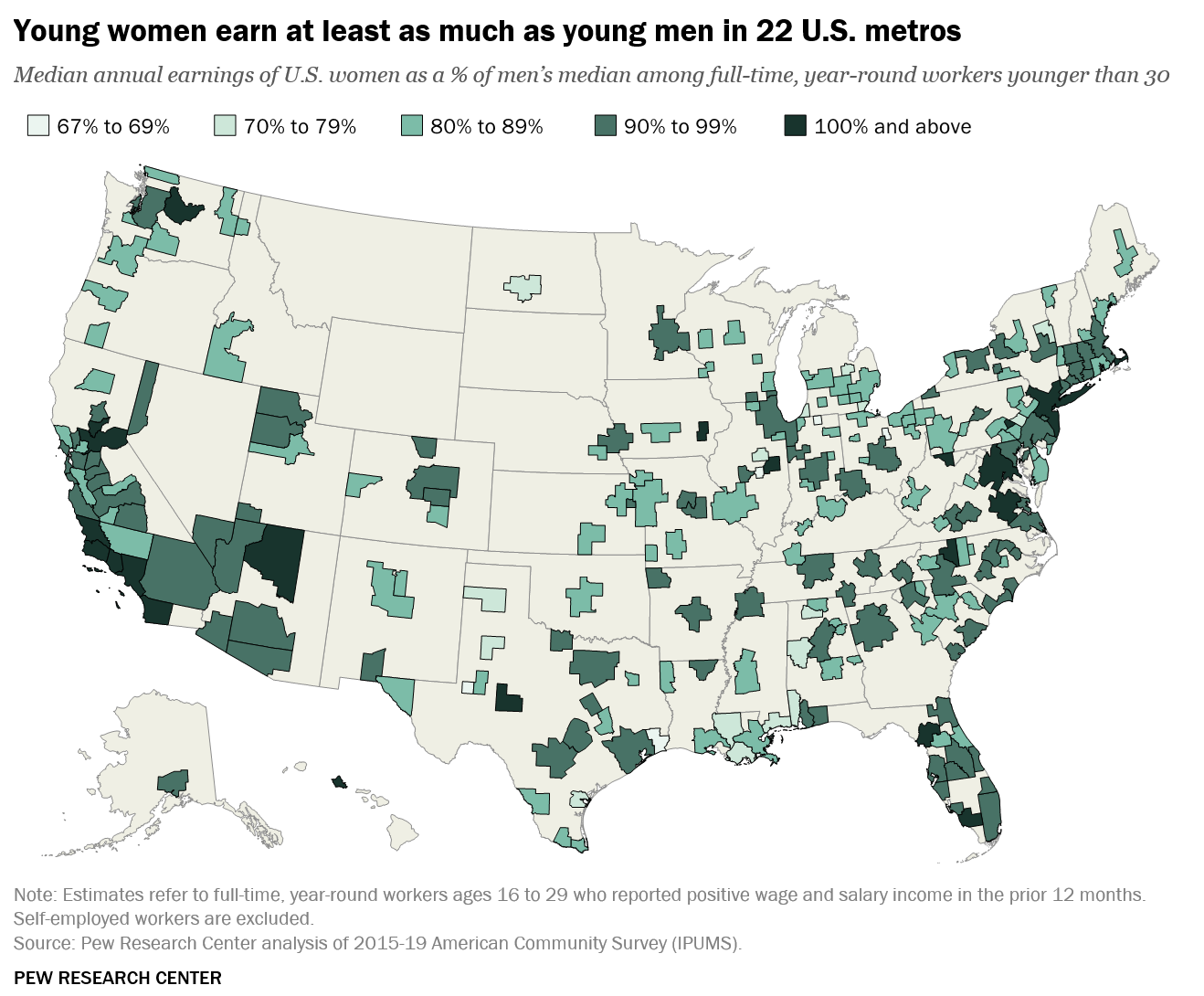