The weekend is here! Pour yourself a mug of Danish blend coffee, grab a seat at the picnic table, and get ready for our longer-form weekend reads:

• The Amazonification of the American workforce Amazon has transformed our expectations for how we buy things and how we interact with technology. That shift is most clear in its own workforce: More than 1.1 million people now work directly for Amazon in the US, with some in its offices and the majority in its ever-expanding network of more than 800 warehouse facilities in North America alone. The e-commerce giant’s labor issues expose the complicated truth about getting what we want when we want it. (Vox)

• The Invisible Hand’s Visible Swarm Or, Why I’m Optimistic the Problems that Matter Will Get Solved This is why I’m optimistic; not because there aren’t any problems – there are so many problems! they’re glaringly obvious! – but because the swarm is attracted to big problems and has proven its ability to solve them. Companies come and go, technologies get hyped up and fade away, but eventually, the swarm smooths out problems until the sexiest, most challenging things are just boring, normal industries. Everything that we take for granted today seemed nearly impossible once, before the swarm got to it. (Not Boring)

• 24 Hours in the Creative Life: In our 2022 Culture issue, out April 24, T followed a group of artists — musicians, chefs, designers, writers and others — throughout the course of a day, exploring the intimate moments of their lives that contribute, in ways small and large, to their creative process. (New York Times)

• How Jack Dorsey Quit Twitter to Become Bitcoin’s Spiritual Leader The Twitter founder, Block CEO, and Elon Musk buddy is gazing into the future with laser eyes, and he wants you to follow him. (Bloomberg)

• A race to the bottom: In the rush to mine the ocean floor for minerals used in EV batteries, who is looking out for the environment? This new frontier of the electric car supply chain operates by its own rules. Much of the International Seabed Authority’s key work is conducted out of sight from its members — 167 nations and the European Union. Australia, Mexico, Chile, Britain and at least five other member states have expressed growing concern that the authority isn’t requiring mining contractors to do enough environmental assessment. (Los Angeles Times)

• Facebook Is Broken. Execs Say a Fix Won’t Come Fast. Slowing growth and competition from TikTok have sent Meta’s stock price tumbling. Meanwhile, the former Facebook is rolling the dice on the metaverse. Time for a reality check. (Barron’s)

• Endemic Pathogens Are Making You Crazy And Then Killing You: The modern medical sense of immunity meaning “exempt from a disease” dates back to 1879, when Louis Pasteur produced the first laboratory-developed vaccine: a vaccine for chicken cholera. Pasteur happened upon his inoculation breakthrough by accident. (Hard To Write)

• A.I. Is Mastering Language. Should We Trust What It Says? OpenAI’s GPT-3 and other neural nets can now write original prose with mind-boggling fluency — a development that could have profound implications for the future. (New York Times)

• Nature does not care Too many nature writers descend into poetic self-absorption instead of the sharp-eyed realism the natural world deserves. (Aeon)

• Simpsons Forever Born as a primetime satire of Middle America, The Simpsons has become something else: the inspiration for all kinds of high art, from the runways of Balenciaga to the canvases of KAWS. GQ goes inside the minds of the show’s creators—and gets a rare interview with Matt Groening—to explore our most influential sitcom’s enduring power. (GQ) 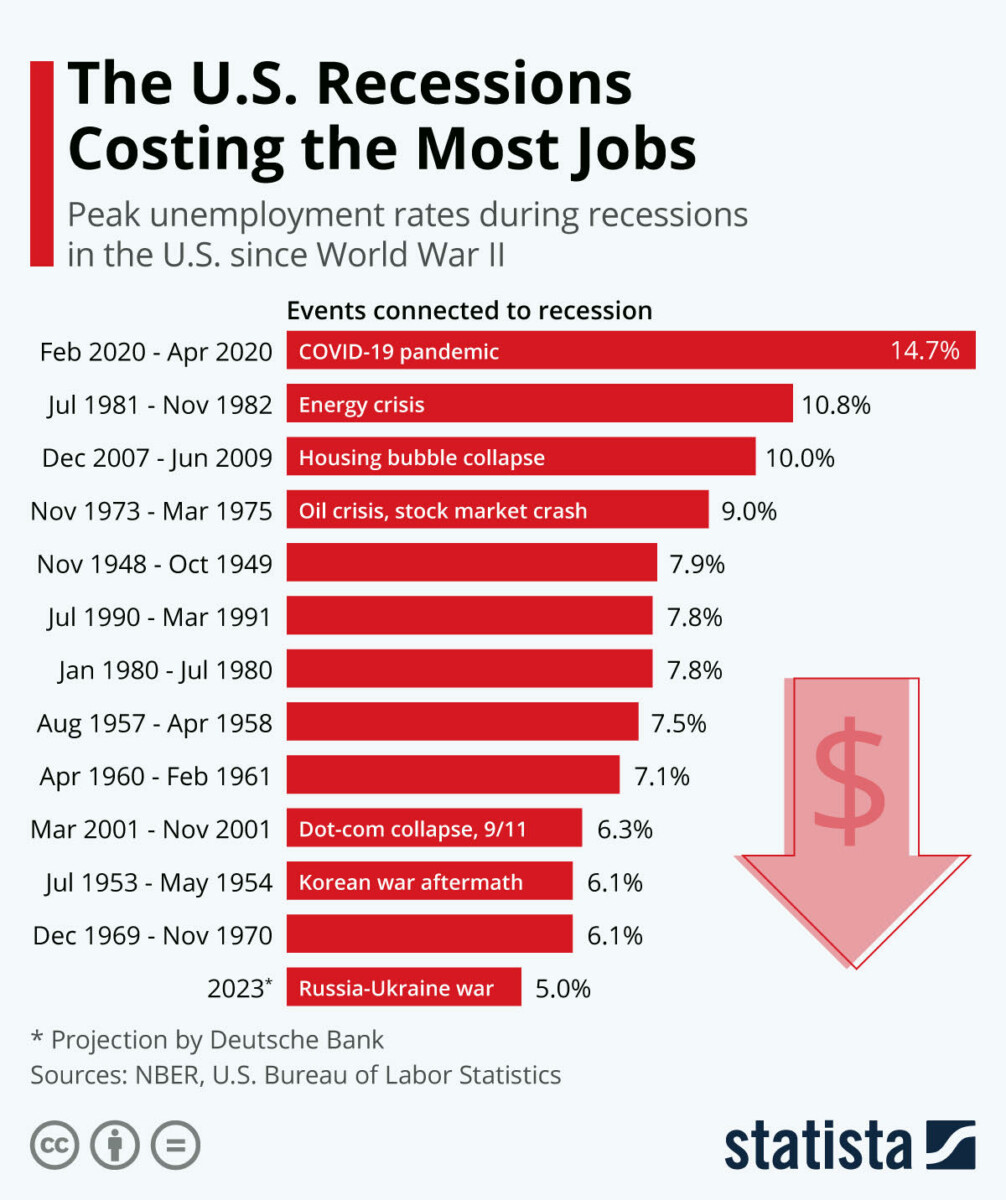