• GE and the Belief in Management Magic The breakup of an American colossus reveals an essential corporate truth: No strategy can erase decades of bad decisions—or counteract irreversible changes in how business is done. (Wall Street Journal)

• Who Goes Crypto? In the era of financial precarity, betting on meme stocks to save for retirement might not be moral, but it’s certainly rational. (Mother Jones)

• Amazon’s Spinmasters: Behind the Internet Giant’s Battle With the Press There was a time when Jeff Bezos barely cared about public relations. But after years of increasingly hostile media coverage and growing public scrutiny of Amazon, the company has gone on the offensive against journalists. It even measures its PR team on the corrections they get on stories. (The Information)

• What Would It Cost to Issue 50-year Treasury Bonds? The extra costs of introducing 50-year bonds relative to conventional 30-year bonds are likely to be small on average. Because the U.S. fiscal deficit remains substantial, such longer-term debt instruments could provide an attractive opportunity to finance the growing debt in a sustainable way. (Federal Reserve Bank of San Francisco)

• How America’s Richest People Can Access Billions Without Selling Their Stock The size of the average pledge is $427 million and the aggregate value of these pledged shares is $239 billion. Forbes 400 members do most of the pledging—value wise, that is. Musk’s Tesla pledge alone is 47% of that aggregate pledged share value.  (Forbes) see also Elon Musk Tops $500 Billion List of Green Billionaires The 15 billionaires on Bloomberg Green’s ranking showcase the explosive growth of electric vehicles, batteries, and solar power. (Bloomberg)

• Why philosophy needs myth: Some see Plato as a pure rationalist, others as a fantastical mythmaker. His deft use of stories tells a more complex tale (Aeon)

• Covid vaccine holdouts are caving to mandates — then scrambling to ‘undo’ their shots As mandates spread, anti-vaccine groups have been trafficking in pseudoscience treatments meant to remove or counteract the vaccines. Experts say it’s like trying to “unring a bell.” (NBC News)

• Know How the Beatles Ended? Peter Jackson May Change Your Mind. The director’s three-part documentary “Get Back” explores the most contested period in the band’s history and reveals there’s still plenty to debate. (New York Times)

US Cannabis in Hyper Growth 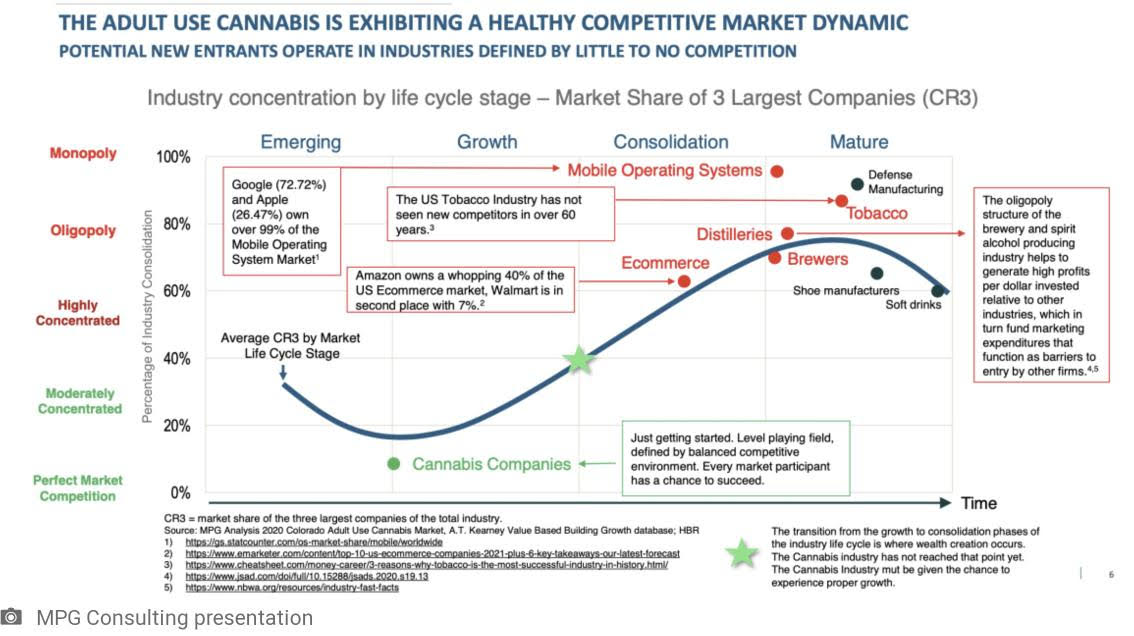